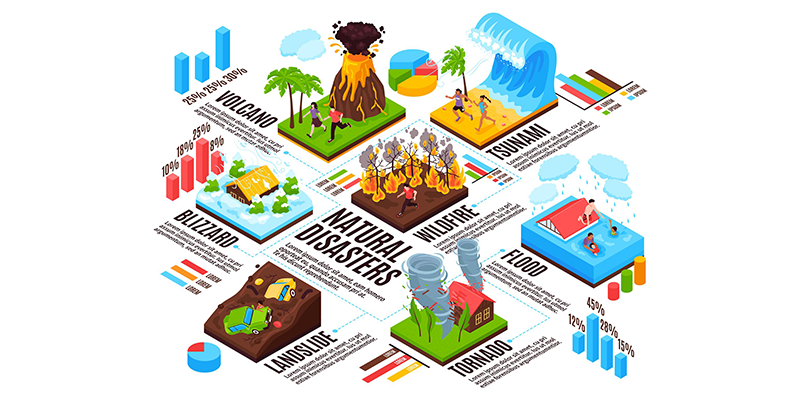 ‘Code Red for Humanity’ as Climate Change is Real

More than three decades ago, few scientists sanctioned by the United Nations (UN) first warned that humans were fueling a dangerous greenhouse effect, and that if the world didn’t act collectively and deliberately to slow Earth’s warming, there could be “profound consequences” for people and nature alike. The scientists were right, but the world didn’t […]