Role of Simulation in Management Education

Simulation is an imitation of certain operations of a system. In the modern era, simulation is widely used in the field of education. Earlier this approach was used in military and aviation industries to maximize safety during the training, while minimising the risk. Later it was adopted in several other fields, like education – especially, […] 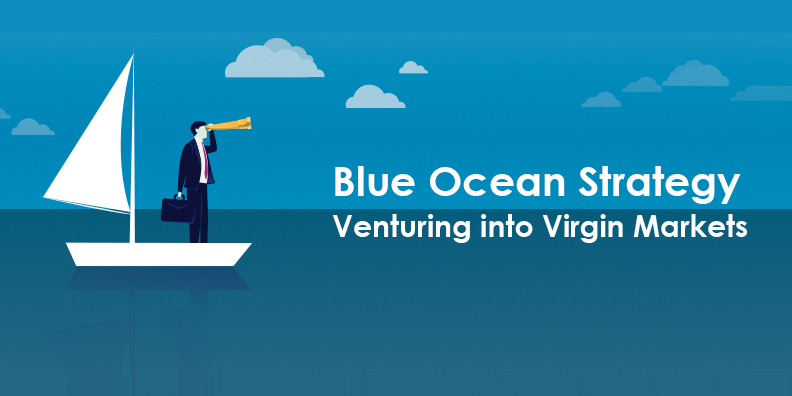 Over years companies have taken bold strategic moves to dwell into the market, create uncontested market space and make the competition irrelevant. How do they do it? What strategy do they adopt? Consider the remarkable strategic moves made by two corporate giants: 1) Ford Motor Co. In the 18th Century, the automobile industry was in […]